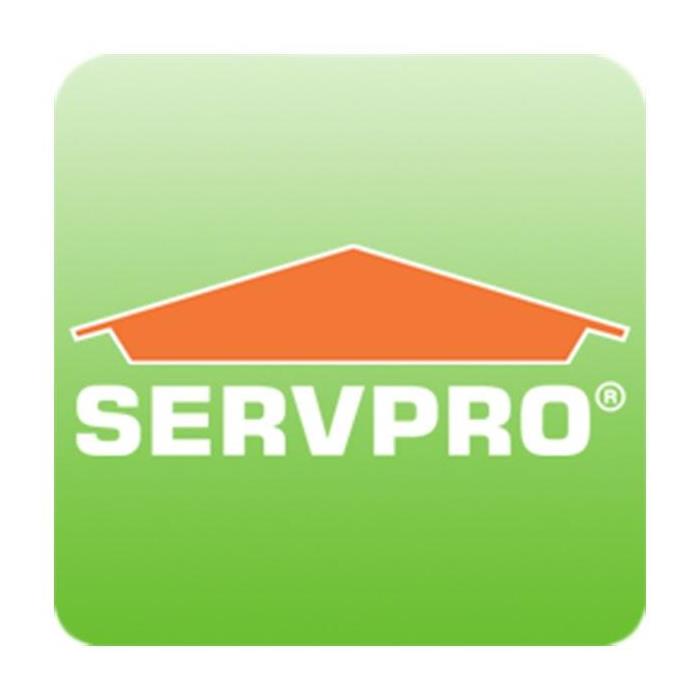 For water damages in your Nashua property, you want assistance from the professionals. Call SERVPRO immediately to avoid further water loss.

How the Town of Nashua got its Name

Have you ever thought about how odd our city's name is? Of course, everyone knows that Nashua is named after the river, but few people know the real history behind why our places are called what they are.

The story starts with the earliest European settlement of the town, which was in the early 17th century, making our city one of the country's oldest permanent settlements. Opportunists founded it as the fur trading post of Dunstable, with a relatively small contingent of permanent Native American and European settlers. The modern town of Dunstable retains the name despite not being the original building site.

For over two hundred years, the town kept its name until it formally split from its Massachusetts side. Then, residents decided to change the name to Nashua, perhaps motivated by the rapidly expanding economic importance of the waterway. The river had long since been named for the Nashaway tribe, a relatively weak band that had lost lands in wars and debt. Several feuds led to the town's decade-long separation into two competing halves, Nashua and Nashville, before they finally reconciled and moved forward as the community we know today.

Nashua Was Once a Very Grim Place

Today, Nashua's economy continues to thrive and expand, with companies always looking to our neighborhoods to improve the quality of life for employees. However, in times past, employers here helped give the American Industrial Revolution the dark appearance it shows today.

Early in the 19th Century, Nashua began to transition from farming and fur trades into an industrial city. Local investors piggybacked off of infrastructure created by the rapidly growing town of Manchester, with new transportation channels opening that allowed for bulk shipments of raw materials to flow freely in and out of the city. Consequently, enormous mills opened in our downtown, including what was then one of the largest paper companies on the continent.

Over time, working conditions deteriorated, with hours increasing as wages dropped. As in many other industrial towns across America, many people in Nashua suffered injuries and illnesses without any care from their employers. The companies started earning a poor reputation that, coupled with increased competition from the South, spelled doom for local manufacturing.

Things turned out well in the end. Fortunately, the empty mill spaces tempted other companies, especially high-tech firms. Once crippled by robber barons, our community now shines with opportunity.

Water Damage Restoration Does Not Always Cost Much

One of the most understandable concerns we get from Nashua residents about water damage restoration is the process's cost. In an effort to increase the accessibility of our services, we have taken several steps to reduce costs on many of our projects, including:

If you have questions or concerns about how much a restoration project might cost for you, then you should call SERVPRO of Nashua at (603) 889-2311 to speak with one of our expert representatives.